The Energy Check Stadium at Firhill
Firhill, the home of Partick Thistle is roughly 7 minutes away from the Embassy Apartments and would be an easy way to fill an afternoon with watching a match. The probability of getting a match ticket would be all but guaranteed and also wouldn’t break the bank therefore a good day out considering it is so close!

Ibrox Stadium
In the South side of the city Rangers Football Club have their Ibrox Stadium which is less than 15 mins away from our hotel. Due to the size and history of the club, not only can you attend a match and take in the atmosphere but there is also the option of taking the guided stadium tour. The Stadium Tour is a professionally guided tour of the stadium, beginning with the walk up the famous marble staircase. On the Stadium Tour you will get exclusive access to the home and away dressing rooms, climb the marble staircase and explore the illustrious Trophy Room.

Celtic Park
Only 19 minutes away in the city’s East end across from the huge velodrome complex built for the 2014 Commonwealth games, is Celtic Park home of Celtic Football Club. Again due to the size and popularity of the club getting a ticket for the match will be harder than previously mentioned but definitely still possible. However, even just going to the stadium is an attraction in of itself and you can also partake in the stadium tour here aswell. Celtic Park is one of the biggest football stadiums in Europe, making it the perfect place to learn all about the colourful history and heritage of Celtic Football Club from its inception in 1888. Take a guided tour of the stadium as well as taking a trip through the history of the club through the various exhibitions.

Hampden Park
Lastly Hampden Park, the Scottish national stadium, is 20 minutes away and although there are less matches played so less chance of experiencing the atmosphere of a game. However, not only can you do a tour of the stadium but the Scottish National Football Museum is inside also. The stadium tour takes you into the dressing rooms, trophy room and into the “hotshots” gallery where you can take a penalty in the practice area and have your shot’s speed measured. Then afterwards you can see all the history in the museum and the Scottish Football Hall of Fame and much much more!

Also coming in April there is an inclusive driven tour that will take you to visit all 4 of the Glasgow stadiums and give you insight into the rich history the game has in our city!

If you are looking to visit any of these stadiums then a great base to start from is out Embassy Apartments. Be sure to book directly with us as we guarantee the best rates! 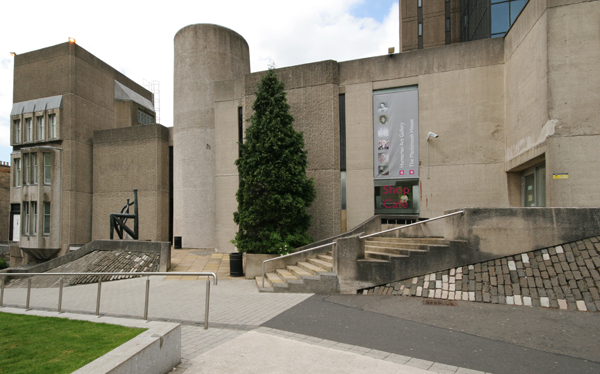 Glasgow University and Hunterian Museum on our doorstep

The Embassy Apartments are on the doorstep of Glasgow University’s beautiful campus and one of the main attractions is the Hunterian Museum. T 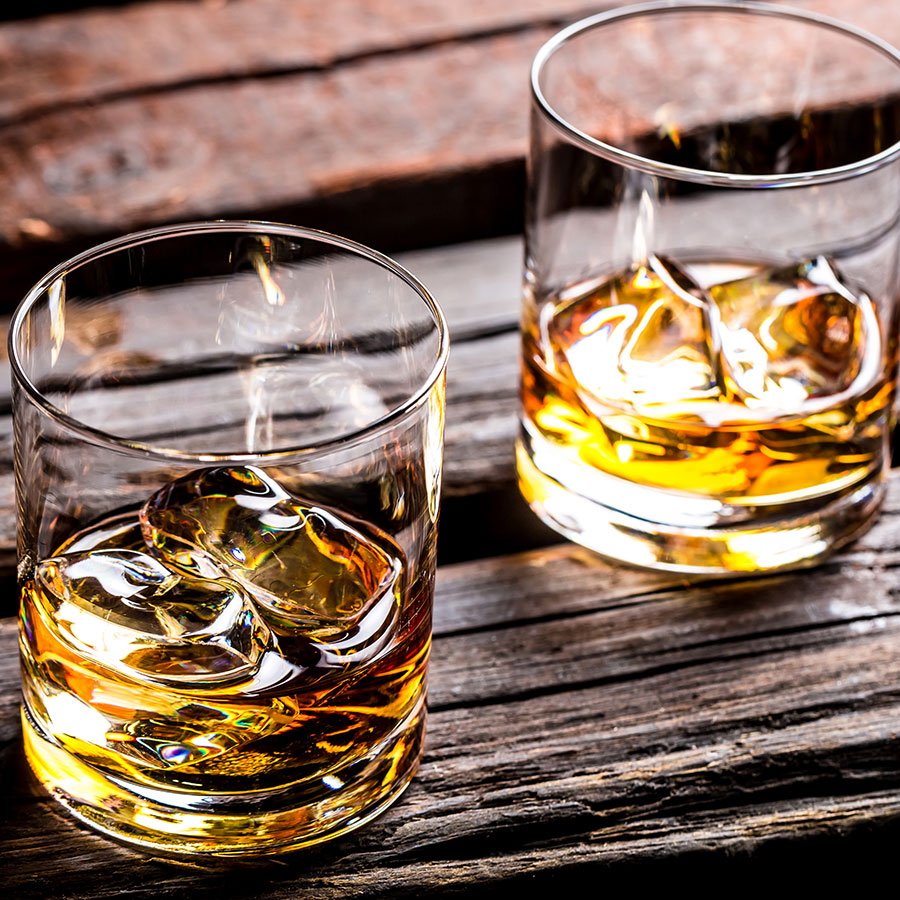 Don’t like Whisky? Never tried it? there is going to be something for everyone at The National Whisky Festival of Scotland. Scotland’s definitive whisky festival. 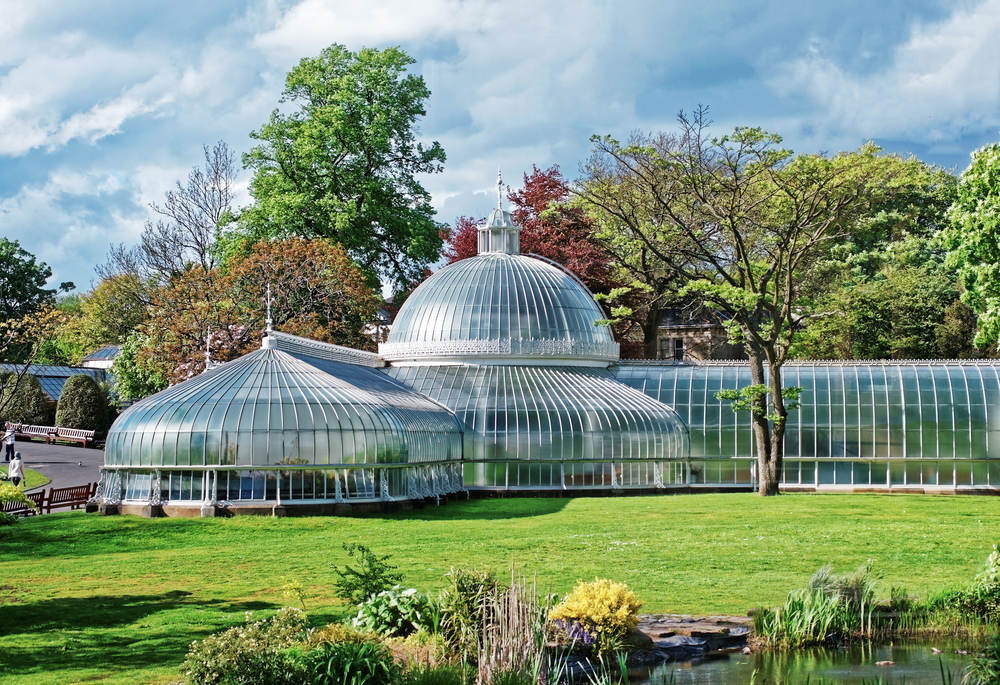 GlasGLOW will come to life between October 25 and November 3 with a brand-new show, an even more interactive journey, and a longer route.