22 Dec Glasgow University and Hunterian Museum on our doorstep

Glasgow University and Hunterian Museum on our doorstep

The Embassy Apartments are on the doorstep of Glasgow University’s beautiful campus and one of the main attractions is the Hunterian Museum. The museum first opened in 1807 as stated on Dr William Hunter’s Will that he wanted his collection all brought together in Glasgow.

The Hunterian is the oldest museum in Scotland. It covers the Hunterian Museum, the Hunterian Art Gallery, the Mackintosh House, the Zoology Museum and the Anatomy Museum, all located in various buildings on the main campus of the University in the west end of Glasgow.

The Hunterian collections include such a variety including; scientific instruments used by James Watt, Joseph Lister and Lord Kelvin.

The Hunterian is also home to the world’s largest permanent display of the work of James McNeill Whistler and the largest single holding of the work of Charles Rennie Mackintosh. The Mackintosh House has the reassembled interiors from his Glasgow home. 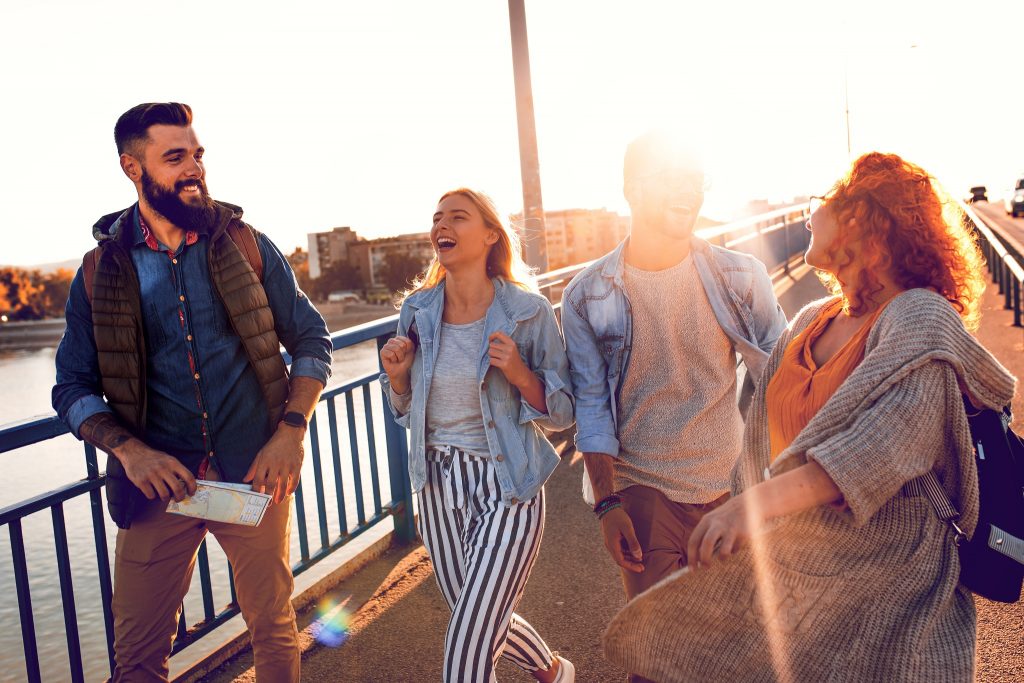 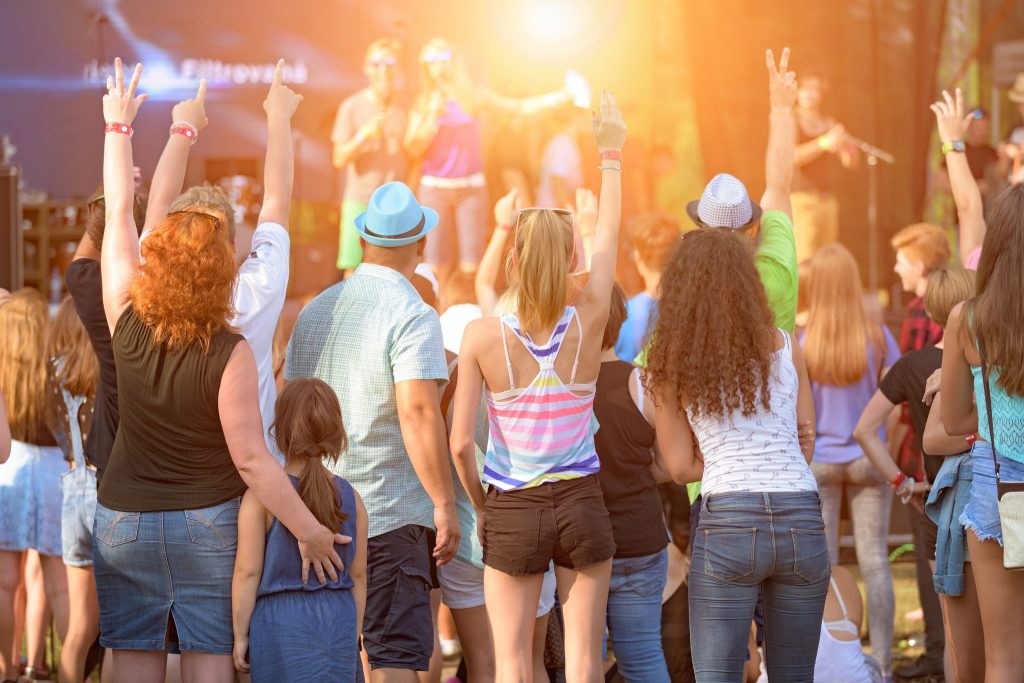 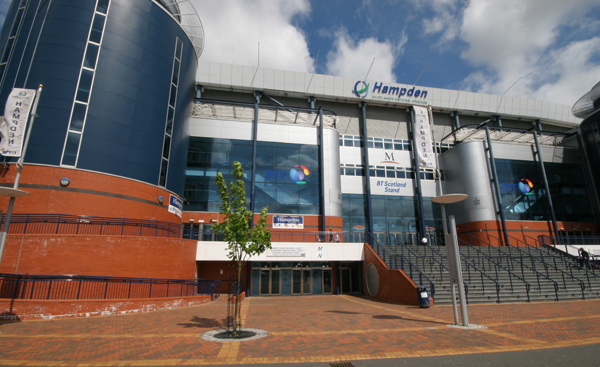